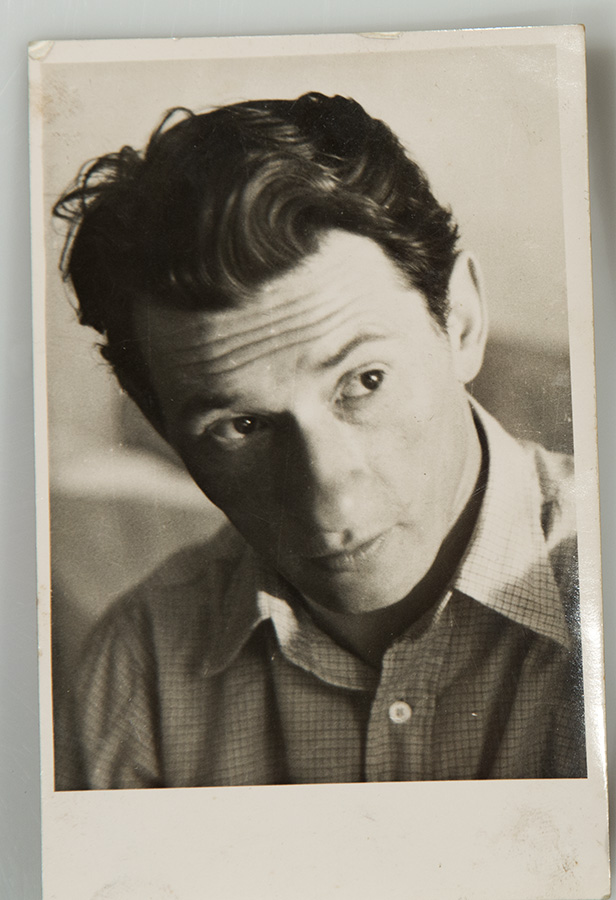 Take a look at this Calendar for 1965 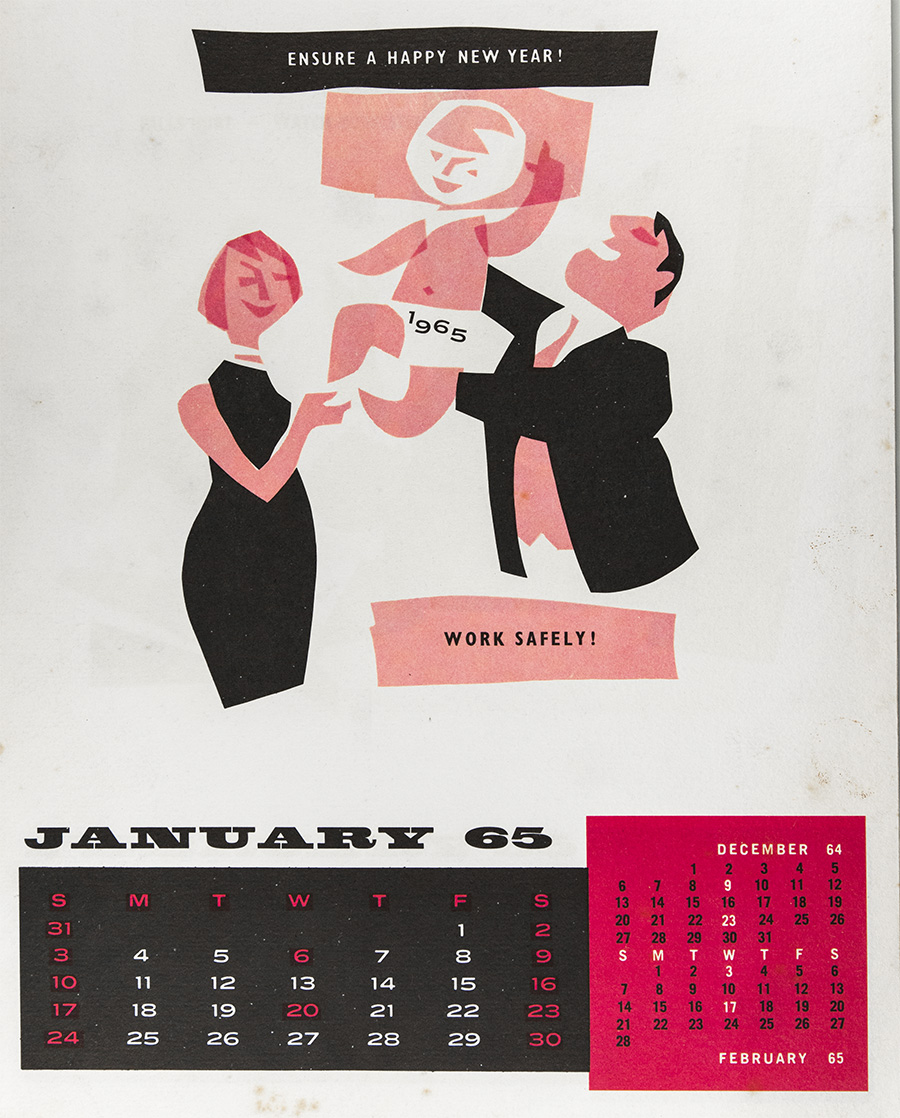 By the end of the ’50’s, the world had largely recovered from World War II and the Cold War developed from its modest beginning in the late-1940s to a hot competition between the United States and the Soviet Union by the early-1960s.

In the meantime, Melbourne was opening its arms to a new wave of European thinking, slowly but surely.

Cafes buzzed opened with coffee and exotic cakes from the Jewish flavours in St Kilda’s Acland Street to baklava in Balaclava, from the new sensation of Pizza at Toto’s in Lygon Street to the buffet style Italian servery at Pellegrini’s in Bourke Street.

The Greek community had already opened its restaurants and introduced the new flavours of fire-seared cooking, ouzo and Retsina doused meats and lemony juiced salads and goats cheeses.

In the early 1950s Abstract expressionism and artists Jackson Pollock and Willem de Kooning were enormously influential in America. However, by the late 1950s Color Field painting and Barnett Newman and Mark Rothko‘s paintings became more in focus to the next generation.

Pop art used the iconography of television, photography, comics, cinema and advertising. With its roots in dadaism, it started to take form towards the end of the 1950s when some European artists started to make the symbols and products of the world of advertising and propaganda the main subject of their artistic work. This return of figurative art, in opposition to the abstract expressionism that dominated the aesthetic scene since the end of World War II was dominated by Great Britain until the early 1960s when Andy Warhol, the most known artist of this movement began to show Pop Art in galleries in the United States.

Meanwhile in Australia, Sidney Nolan had begun his Ned Kelly series in 1947 and the images had begun to seep into the Aussie psyche. Along with the Boyd family phenomenon, Albert Tucker’s terror visions and the European influences of the Russian emigre, Danila Vassilieff, a new wave of direction began to open up, and with Arthur Boyd’s influence by Chagall (his series of the Bush Bride), Europe was here.

But things weren’t all rosy:

Russell Drysdale’s paintings depicted Australia’s changing vision of the bush.  It was no longer a place of freedom and opportunity expected from new arrivals but displayed lost hopes and decay. His was definitely an honest vision of the bush and its identity, of solitudes and hardships.

Working on a new vision 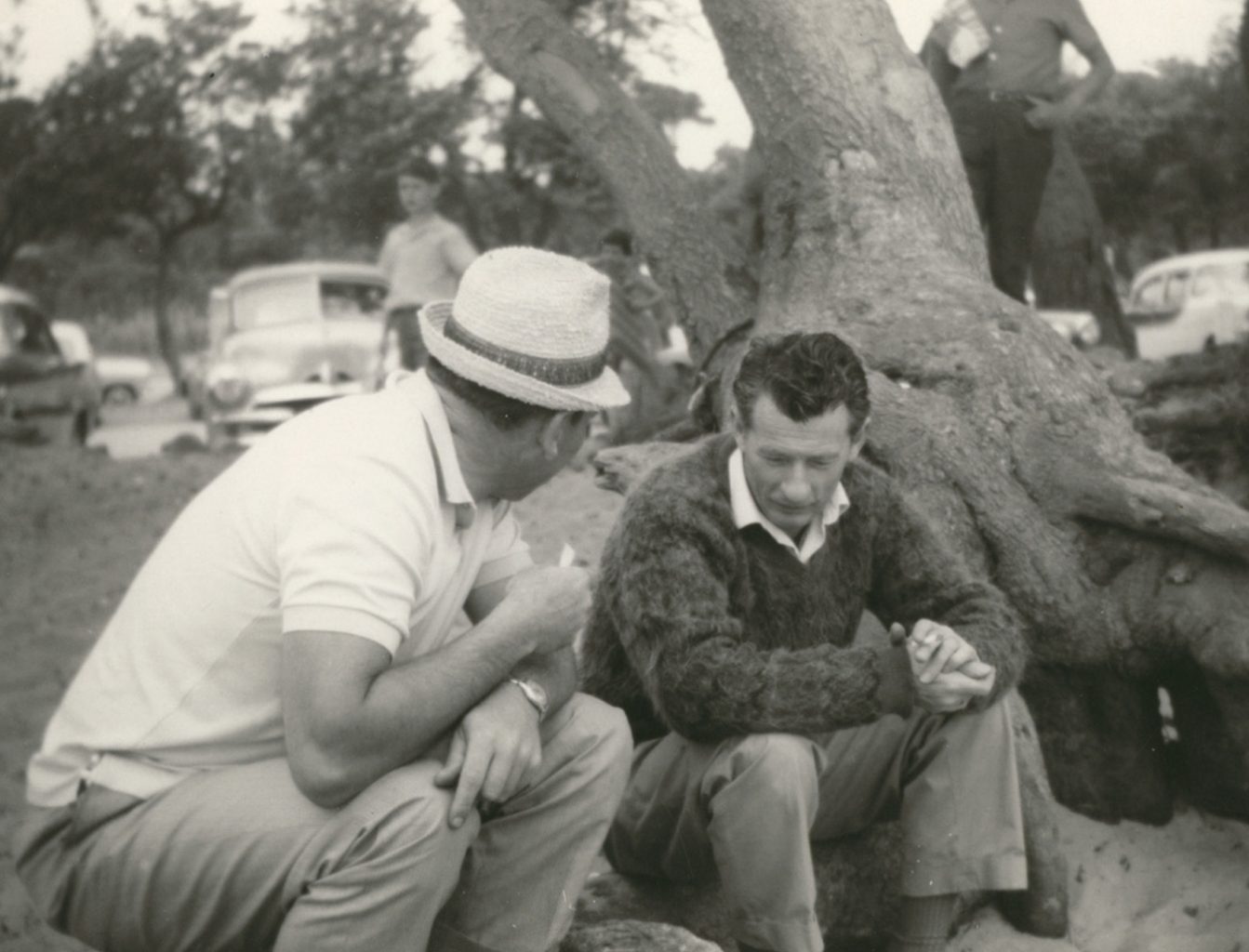 Melbourne and SydneySettling in
Philosophies and ideals

From the artist’s perspective 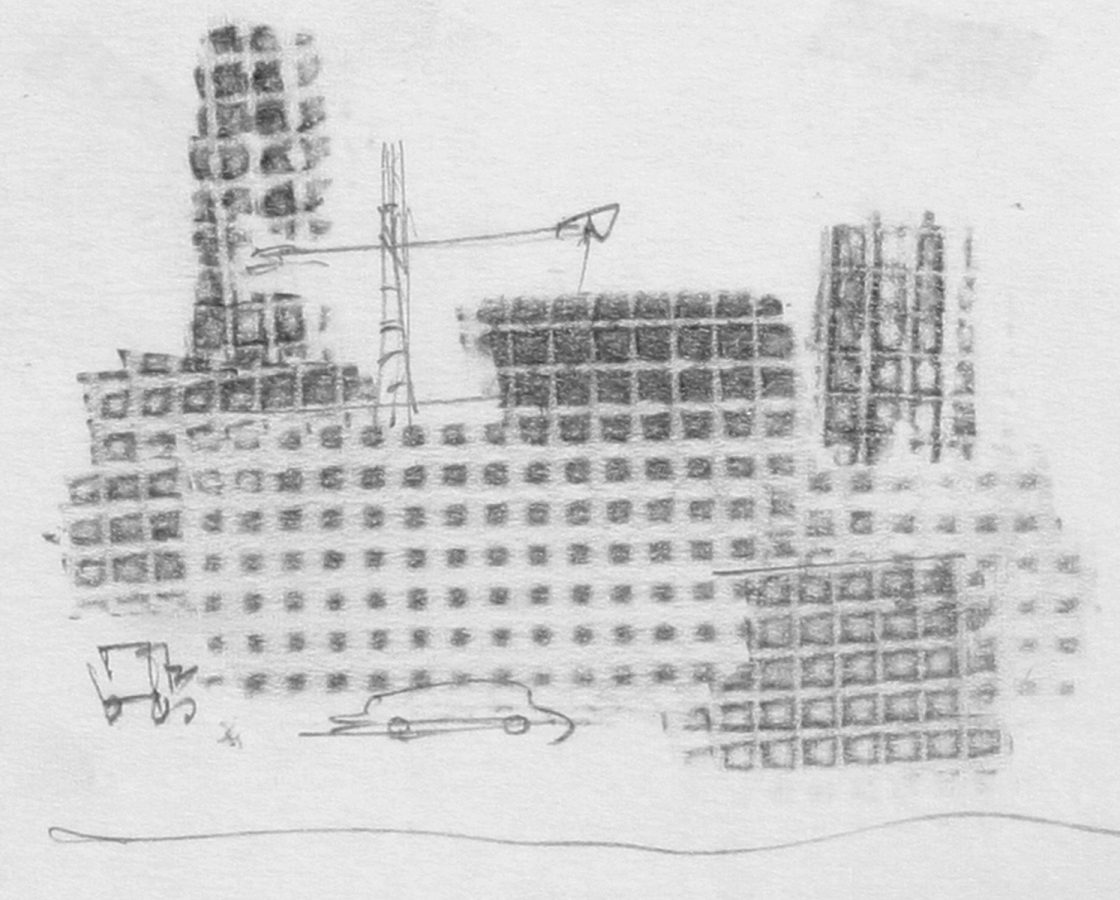 Finding an identity in one's art

The pen was his weapon and it was the 60’s that brought out the delicate linework that shaped his future oeuvre. Broad areas of ink still dominated the balance of the images but the introduction of simplicity of line began to take prominence.

As the simpler linework crept more into his illustration, Viktoras found a freedom from overworking the imagery, finer and finer lines began to emerge from the inky blacks and German Expressionism soon began to be touched by an emerging minimalism, a conservation of information, a refinement of what was left was most important.

I remember him talking about Picasso’s simplicity and freedom to displace items of the face to where he felt they needed to lead one’s eye – I believe that this was part of his intent as well.

Commercial art was paying the bills and new innovative designs were the call of the day. Viktoras was working on very clean delineation of information, uncomplicating the readability of texts but utilising strong new graphic design in his illustrations. 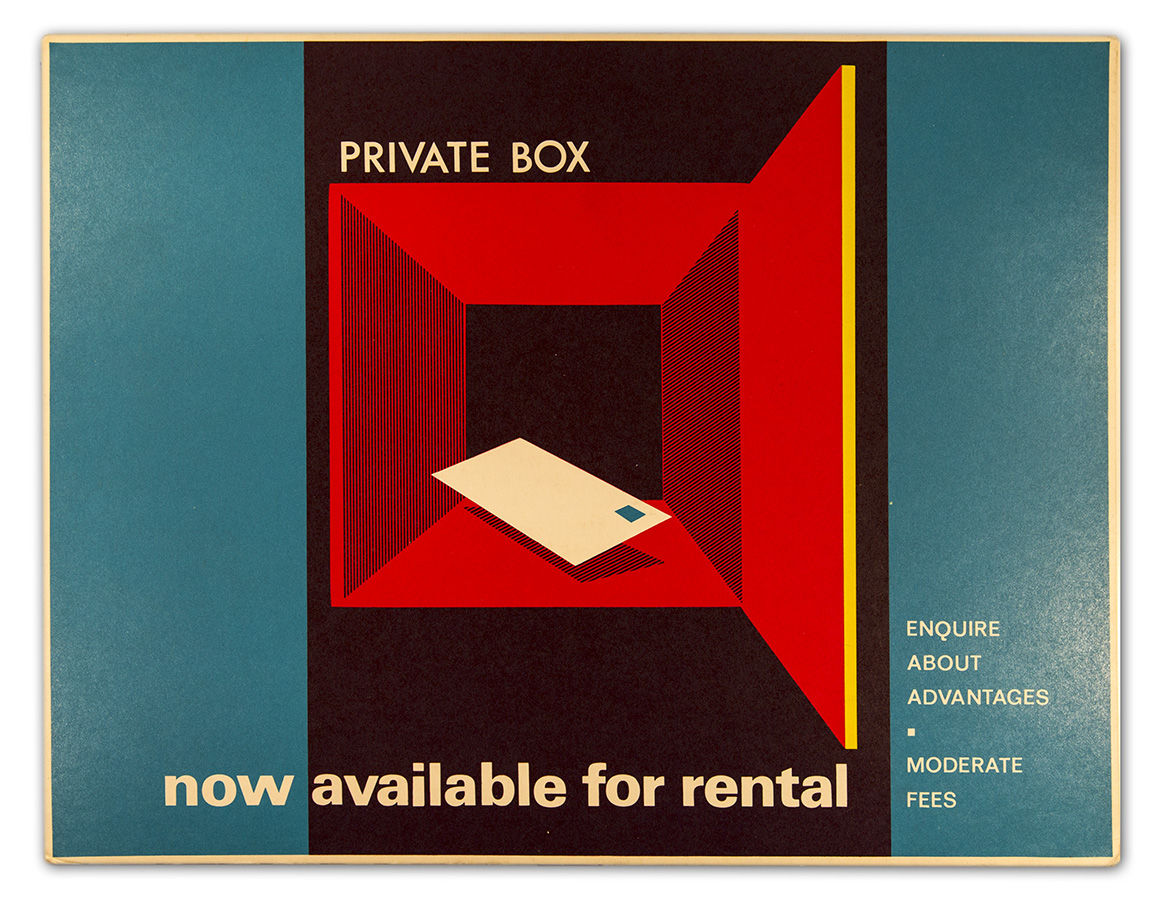 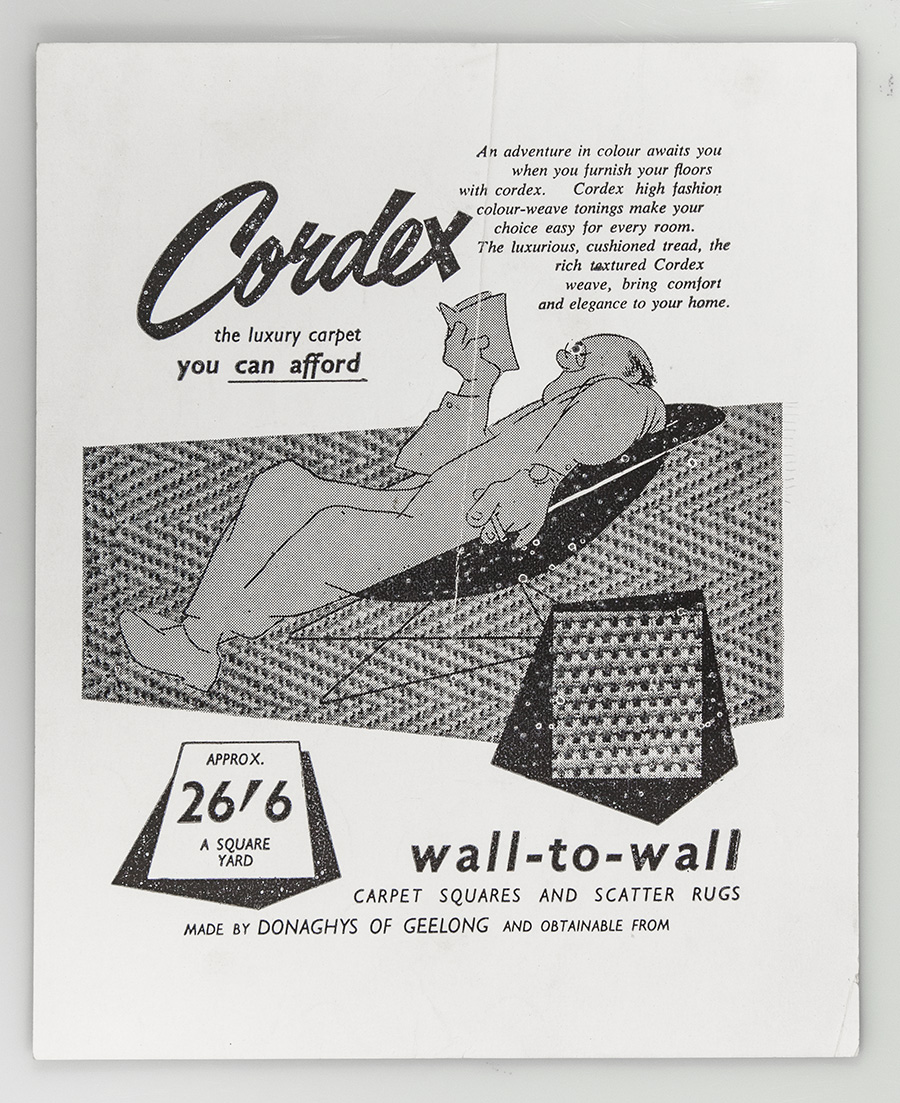 The art world had opened up pathways that encompassed Post Expressionism, Pop Art and Abstractionism.

continued
Sunlight and wide open spaces, fantastic trees with very curious animals, a wonderful new world for discovery and experimentation.
If it wasn’t for the Italians and Greeks, Australia would have been the furthest culture excluding the Africans and Asians from home – at least there was great coffee and food available, some respect for the fine clothes of Europe and the familiar sounds of foreign tongues.

And Florentinos did some advertising…