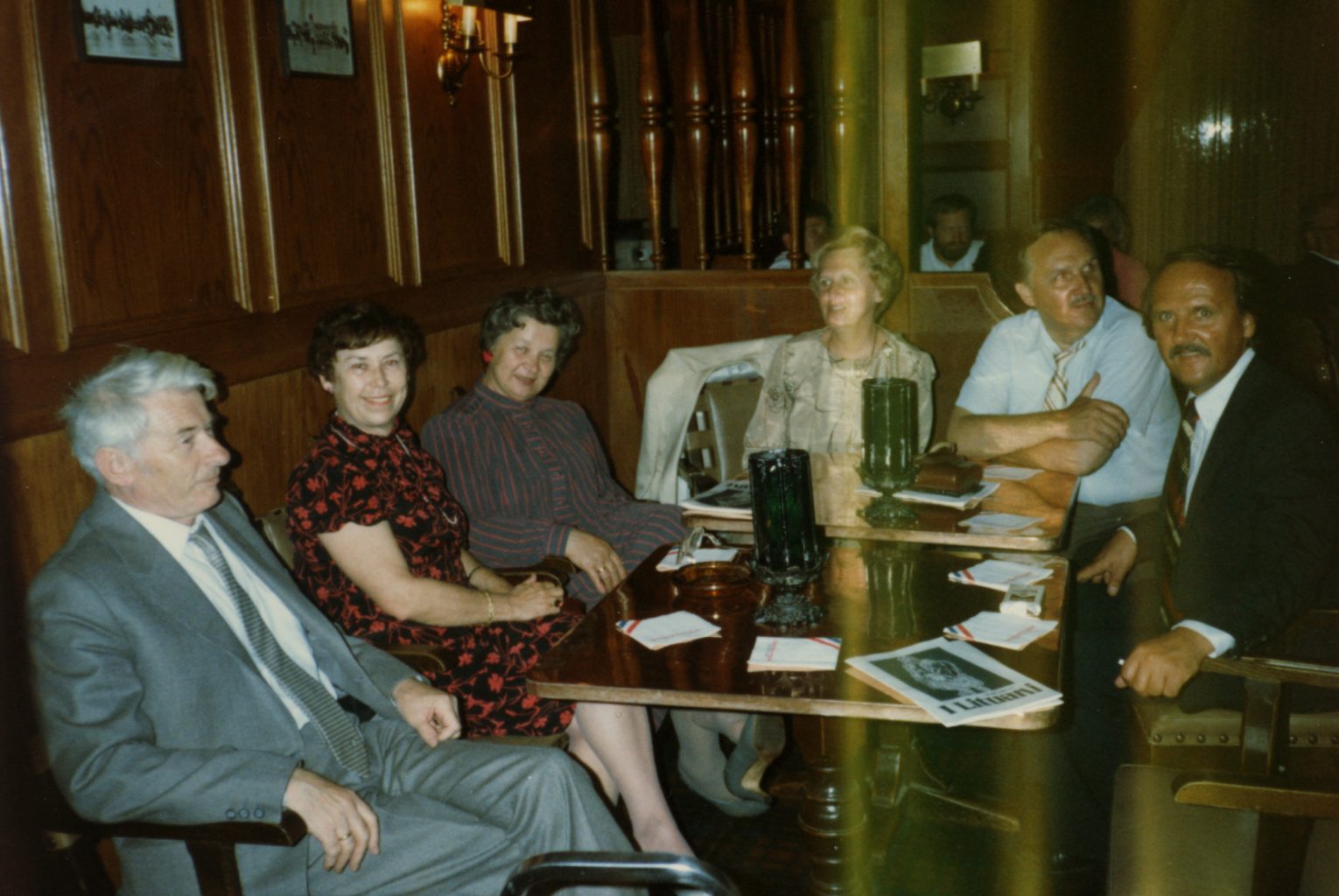 With friends in the USA 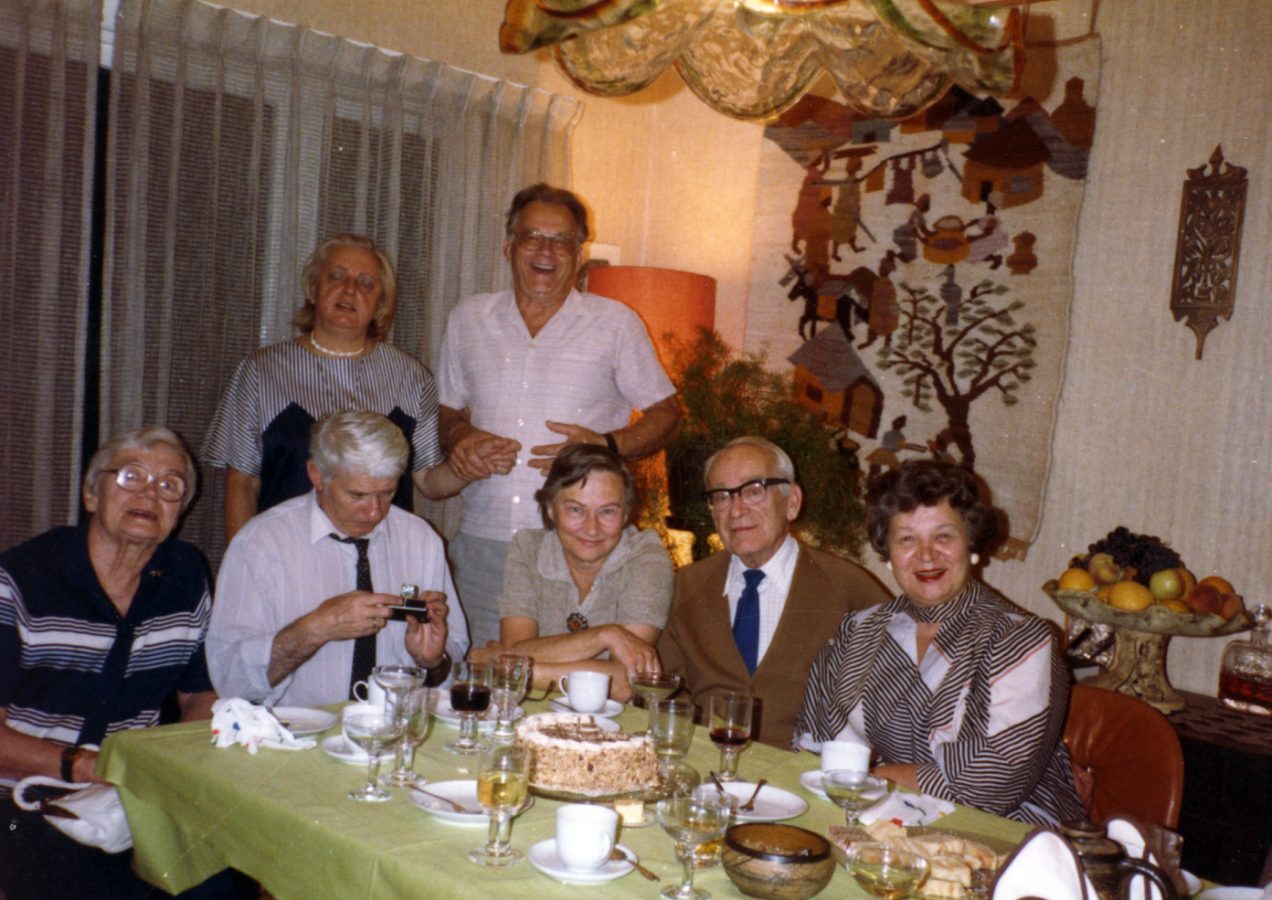 Language diversity always had a grip on Viktor, from his early roots of Lithuanian, Polish and Russian, the languages of the ancient world whispered to him to learn more.

Shading and layering or simple flatness

Combining cut outs, transparency layers, textural imagery, photostats of pictures with the addition of pen and ink for line

A world of books

In the late 70’s, Viktor began to use collage in earnest. His access to bromide equipment gave him the opportunity to create images that contained wonderful saturations of solid black and with this at hand created some stunning black and white (along with black and one other colour) imagery. Women of the world were the subjects, Africa, Spain, abstract, Japanese, they were all beautiful forms.

Australian life was engaging but he began to reach out to his old Freiburg friends, trying to locate some in Europe and in America. He managed to find a few and began corresponding, reaching into their past: his connection in Paris with Žibuntas Mikšys was especially strong and the two exchanged their artwork. He managed to find an old friend in America, Albinas Elskus who had become famous for his stained glass artworks dotted throughout the country and with this contact remained friends until the end.

His connections to relatives in Poland revived his passion for language and began his Translation series, reaching into some ancient texts from Greece along with attempts to rework Hungarian poetry into his own tongue – there was one attempt at translating a letter to a friend in an Aboriginal dialect!

Correspondences from one person would lead to a collection and this created a desire to make a booklet from the parry and thrusts of their relationship, often one of full of wit and delight.

The booklets were created in a time pre-PC/Mac so were manually constructed, typed by hand on his portable typewriter, cut and pasted manually to the layout sheet, added with illustrations and then photocopied, folded and stuck together, page-back to page-back with 4 double-sided squares of tape. He would then create and fold a cover around the sets.

The collages that illustrated the various tomes, were whimsical graphic textures that would either have figures within them or simply flavour the texts as atmosphere for the eyes to wander.

Combining all three passions occupied the creative space during this decade, as if he was organising his life for what was to come.

Commissions came up to design covers for others, generally from within his community but more from Sydney than Melbourne. Poetry books, theories on language, religious theories, 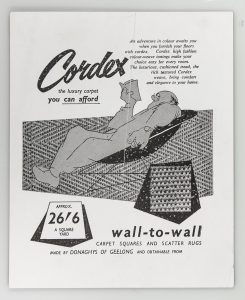 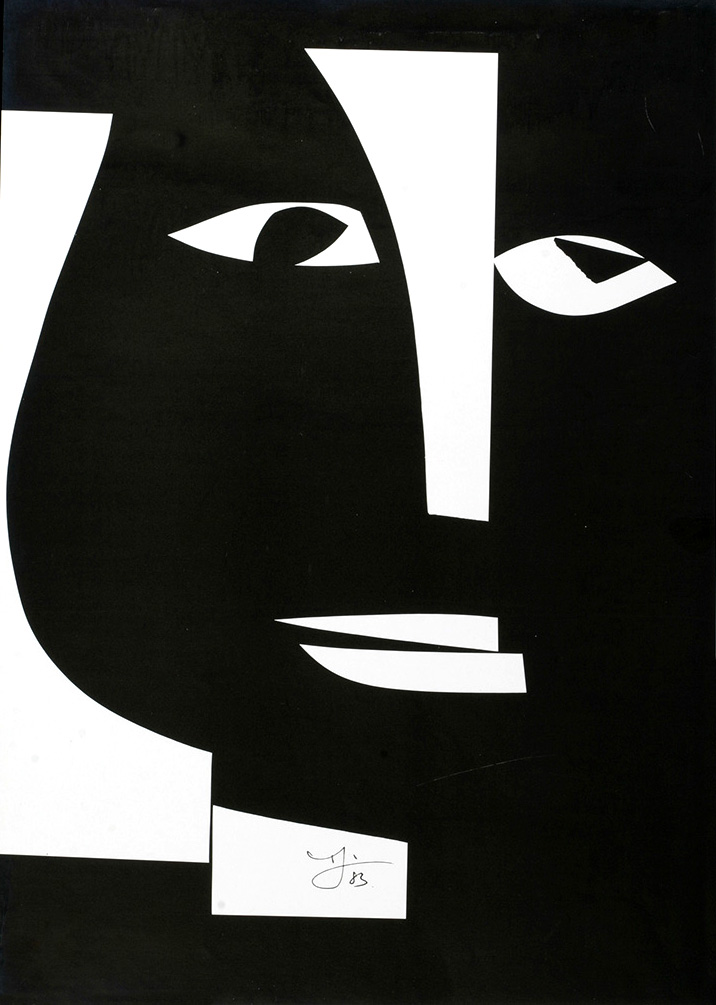 Unwittingly, Viktor had always been around books an publication. From the early days of working in a print house, the printer’s ink had seeped into his psyche without his awareness.

From the first book he laid out, illustrated and had published, “Elementorius Ė“, a children’s learning of the Lithuanian language, books were to itch at his creativity throughout his career.

“he has an explanation for every piece of work he has made, every technique he has used, never lost for words {about the work]. His thoughts are the same and are carefully formulated just like his created compositions.”