Polystyrene, the worst thing, but then again…

When deliveries of white goods began to become important to protect them within the packing boxes, polystyrene became more and more common. Upon receiving some rather large pieces, Viktor wondered how to carve the material. He and a friend from work then devised a “hot wire” cutting blade, simply a thickish wire suspended between a positive and negative electrode which when belted with the AC heated up rather warmly.

It was vertical – a wooden base was its floor giving about 10 inches (25cms) of blade. This hot blade then cut through the polystyrene chunks like the proverbial butter blade, melting the pustules of poly and sealing as it wended its way through the wonderful shapes Viktor was now free to “draw”

A few restrictions on movement forced the direction of the cutting and let thickness be part of the creativity.

Cutting around was easy, but to cut into the centre, the only way back out was to carefully retrace the path backwards, quickly but very accurately, otherwise the fine lines would soon become rivers and possibly cut off banks of detail.

The polystyrene became the wax in casting these sculptures. Sand was packed around the maquettes, liquid metal then poured into the box, melting away the polystyrene, cooling then revealing a metallic version of the original model. 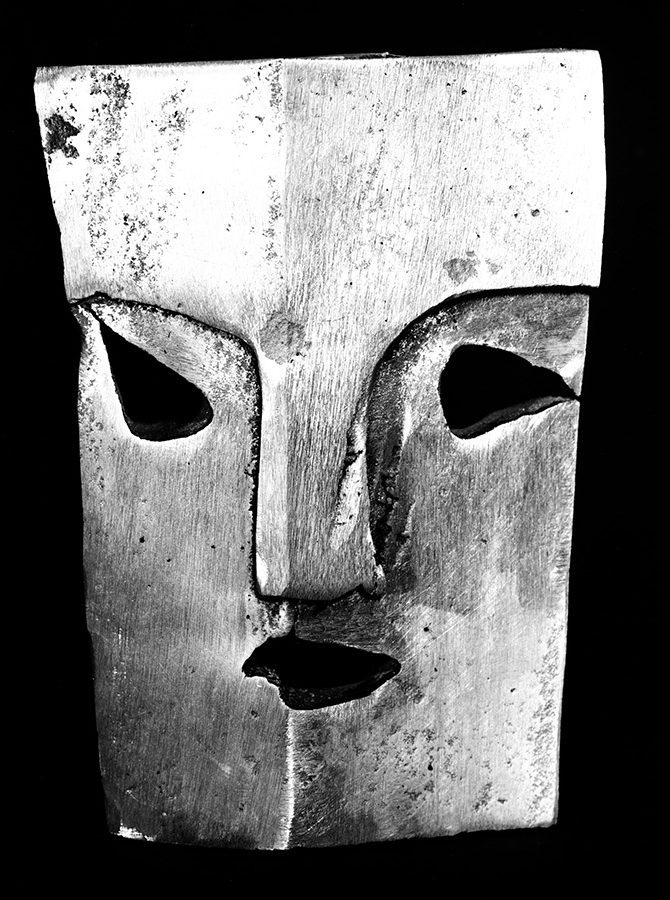 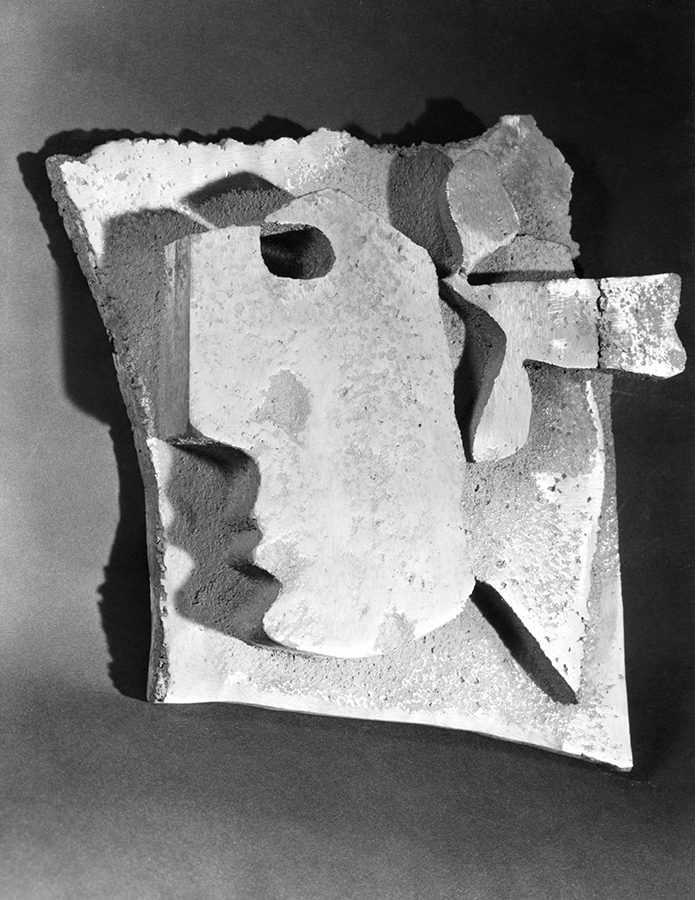 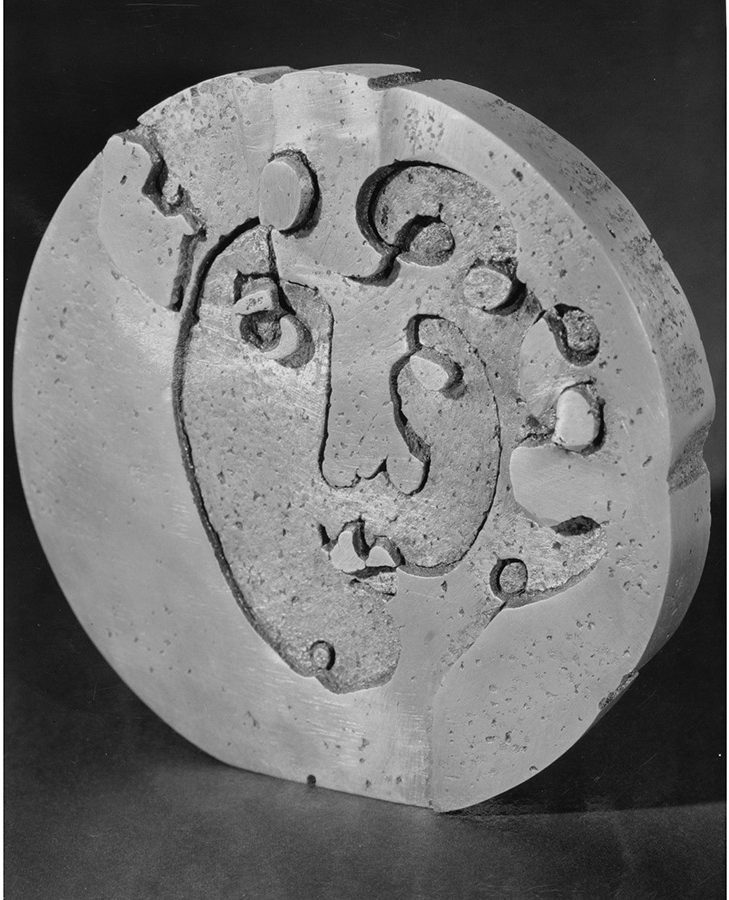 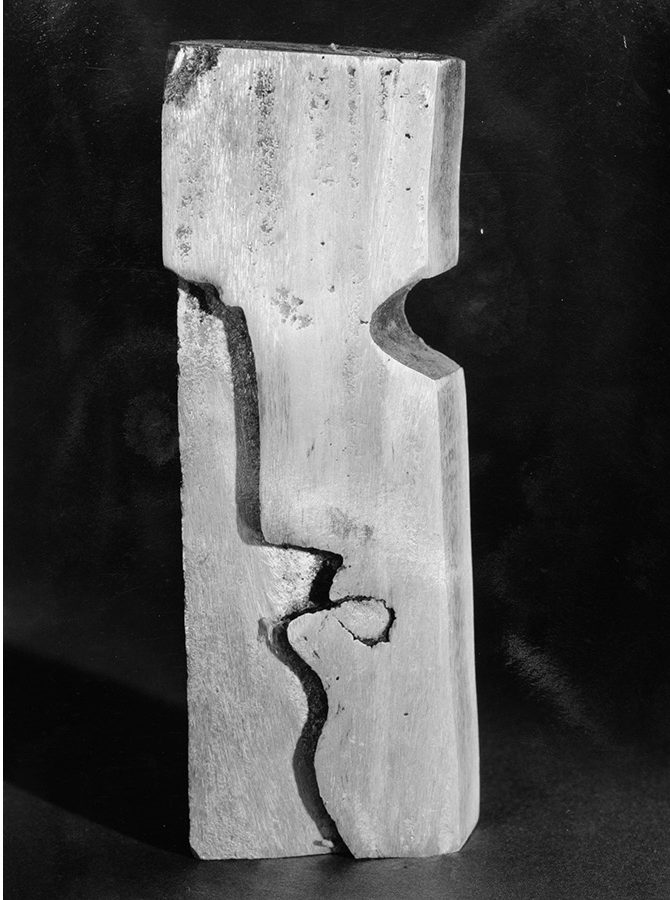 The  “Lost Poly” process was now a replacement for that ancient of all artforms of the “lost Wax” process, maker of bronzes of all proportions from ancient Greek and Roman days to still today

“If you cant find a partner, use a wooden chair…”

Thinking inside the box – many ways to get a result, not just the conventional – look at modern computing in the same light