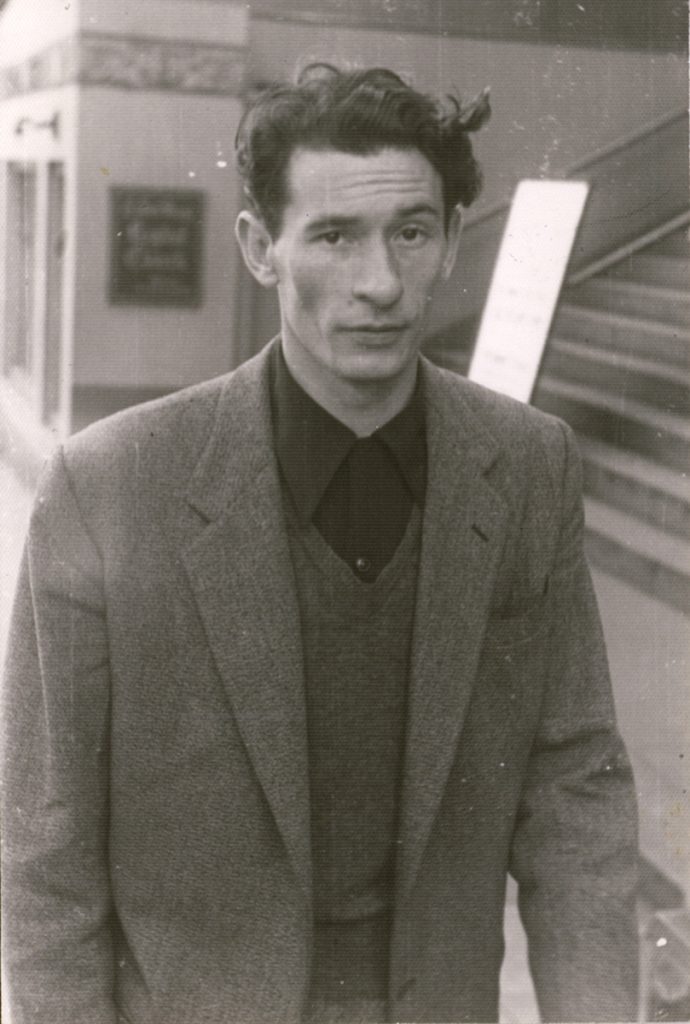 After a 2 year settlement in Northern Victoria at the Bonegilla DP camp, Viktoras went to work for Lamson Paragon Press in North Melbourne

Germany after the War was not an accommodating place to stay: work was miserable, food a struggle and to return to Lithuania was not an option as having lived in Germany during the war, the occupying Russians were not fond of any returning citizens, packing them straight off to populate the frozen lands of Siberia.

Mass exodus was sending people everywhere and when he heard that many people were heading south to Naples where boats could take people to the New World, Viktoras took advantage of the free offer to sail away – who knows where this Australia was? It had to be better than the wrecked ruins of Europe.

With a couple of fellow artists Pranas Repsys and Henry Salkauskas, Viktoras made his way to Australia with no idea of what to expect. 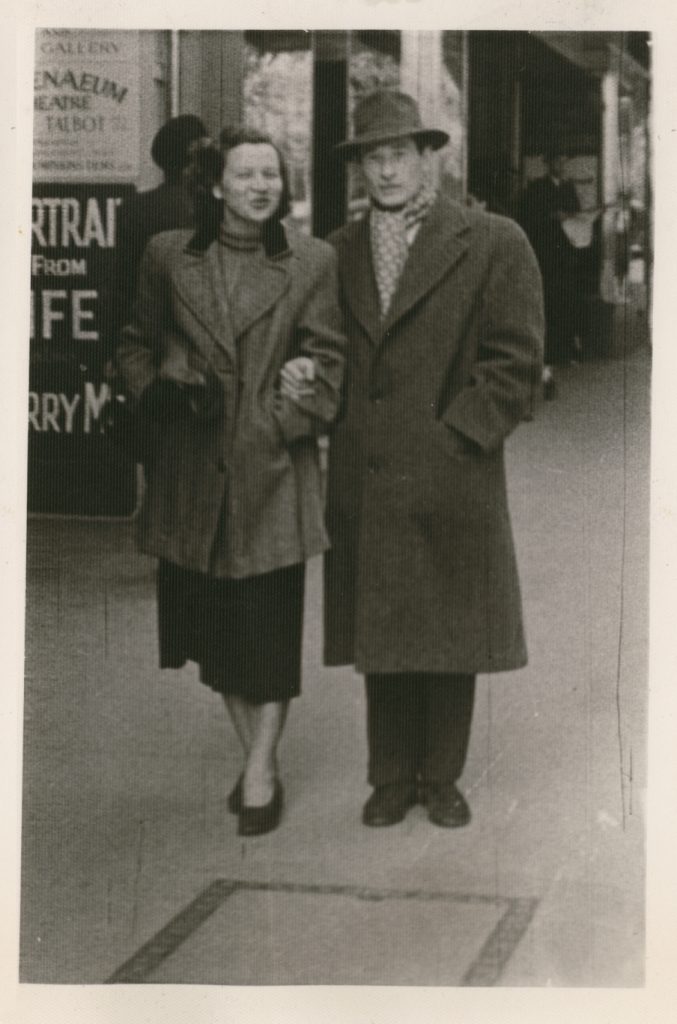 Viktor meets Dana MatulaityteSettling in
A year of courting: they spent the rest of their lives together

From the artist’s perspective 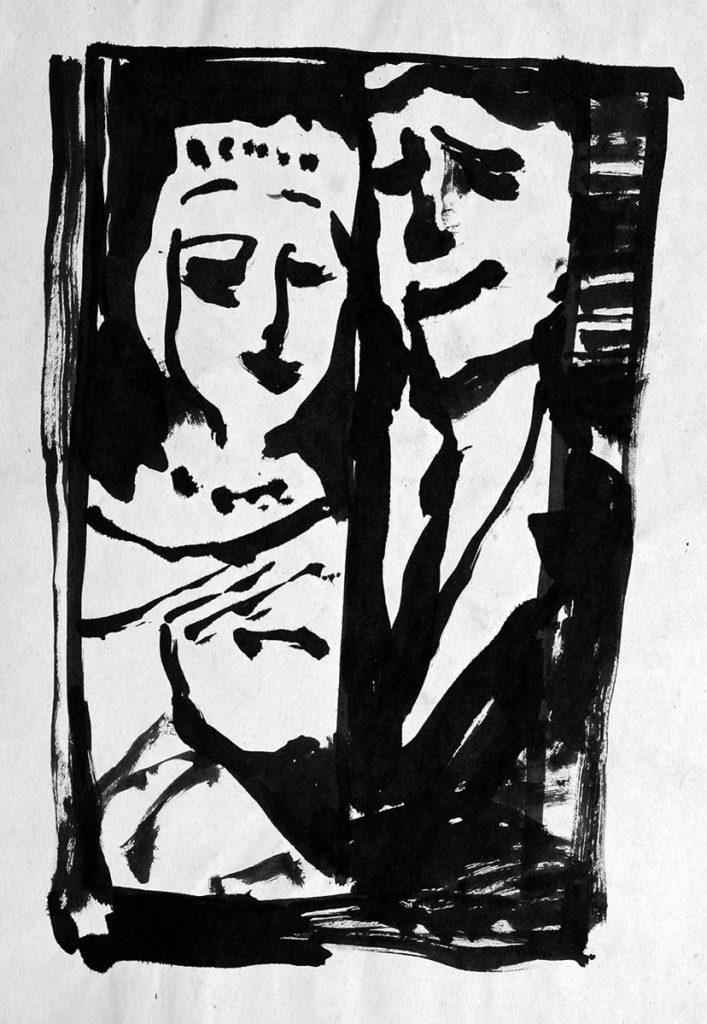 Victors artwork is allowed an occasional entry into the publications, but generally, the requests are conservative.

Observations of the local customs

6 o’clock closing, the madness of football and pubs, cricket and deserted Sunday streets. Viktoras becomes Victor and takes in the sweeping emptiness of a Melbourne in the 50’s.

These new Aussies, the Aryans from the Baltic States, a great work ethic, but boy, what crazy names!

continued
Sunlight and wide open spaces, fantastic trees with very curious animals, a wonderful new world for discovery and experimentation.
If it wasn’t for the Italians and Greeks, Australia would have been the furthest culture excluding the Africans and Asians from home – at least there was great coffee and food available, some respect for the fine clothes of Europe and the familiar sounds of foreign tongues.
continued