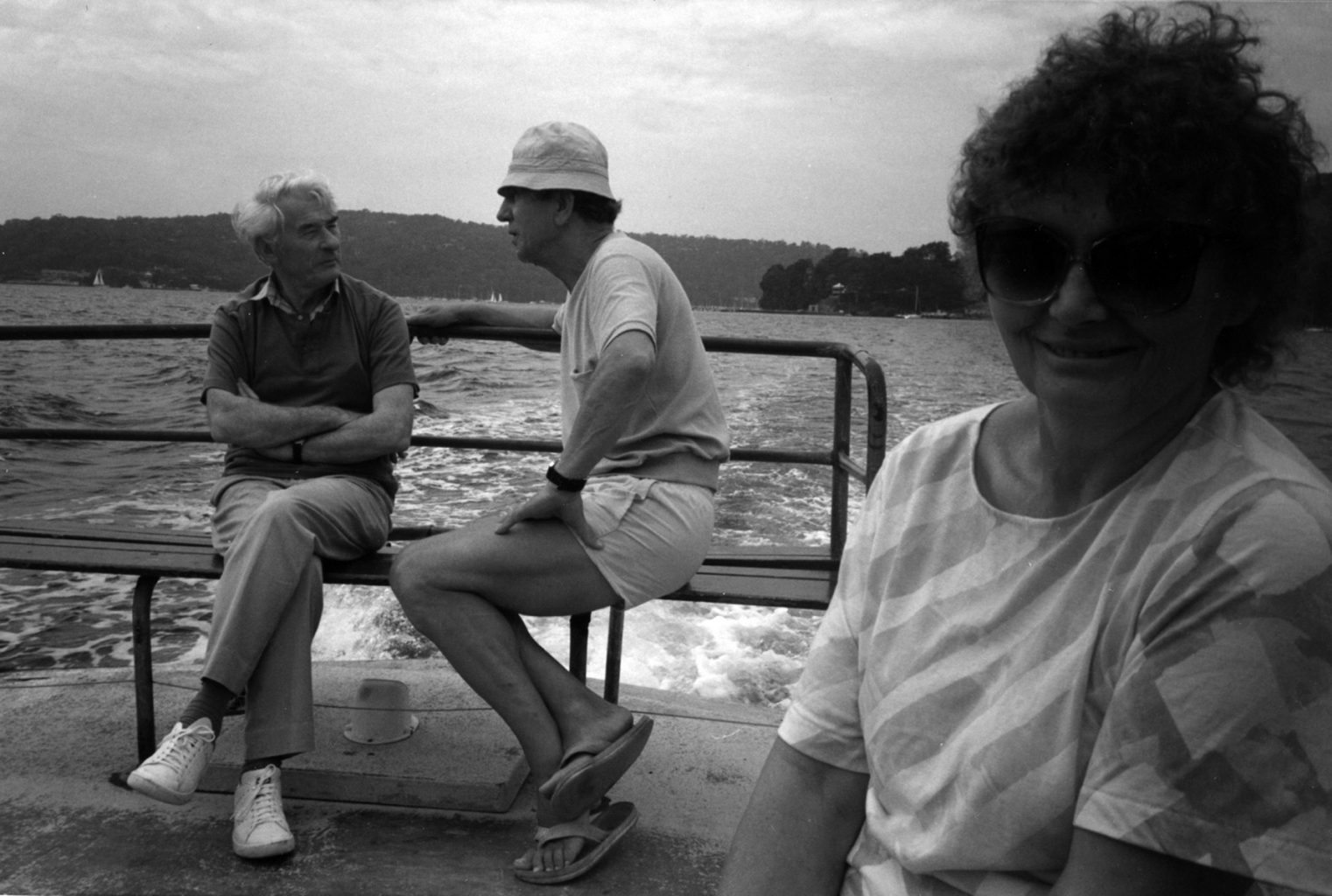 Language diversity always had a grip on Viktor, from his early roots of Lithuanian, Polish and Russian, the languages of the ancient world whispered to him to learn more.

The last of the photocopy works

After serving most of his adult life with one employer and its incarnations, The Postmaster General’s Department, then with its reincarnation as Australia Post, the operations decided to retire many of its staff during cost-cuts within the Graphics Department – it quickly began side-lining its mature staff, cutting jobs and positions and Viktor decided to take the package and deliver himself into retirement.

With a new found lease of time, he could begin to devote himself to the artistic pursuits of his unfinished business.

He collected his correspondences and began publishing them in collections, laid out in beautiful graphic readability and illustrated where necessary . This series of booklets would each be made into 4 copies and then sent off to the close friends with which he had kept a dialogue with.

Then things changed. At first, a simple motor-car crash which left both he and Danute startled but not injured. Then many frustrated conversations where words never made it to his dialogue.

It was a slow creep but an inevitable one where the dialogue with the present slowed and finally faded into frustration: the thief of memory and activity, the one discovered by Dr. Alois Alzheimer in 1910, the one that steals and freezes the cells of activity descended upon Viktor. It wasn’t long after his illustration of “Du Gaideliai” that he simply lost touch with drawing – writing the alphabet became an unfinishable task, drawings descended into frustrated chaos and finally into complete refusal. The light of the gift was snatched back. There was to be no more.

Viktor descended into a personal hell and fought with the devil. After 85 years on our earth he finally closed his eyes and traversed the river.

Puts type to paper and finalises last of the “Correspondence” books

Illustrates the Lithuanian children’s rhyme “Du Gaideliai” for his then 2 grandchildren Lukas and Miki.

The slow onset of Alzheimers distracts from his work, slowly eating away at his ability to focus on drawing 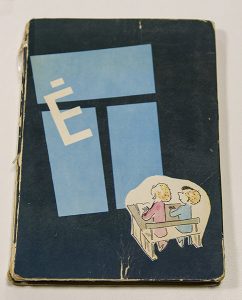 The candle of creativity seemed to dim, and then

Ironically, the first moment of recognition was his children’s alphabet book “Elementorius Ė“and
the final joust at his creative days was also a children’s book, “Du Gaideliai”,
an illustrated version of the Lithuanian children’s rhyme “The two Roosters”.

From book to book, from ashes to ashes, from faded memory to fading memory,
Viktoras’ contribution to the world of art lives on in these here pages in the internet.

Enjoy the work, celebrate the life.

“The memory that remains of Viktor is of a true gentle man, never a negative word about anybody. If he disapproved of anyone, he would simply say “{he’s} not my type of person” and then no more.”