Unwittingly, one is shown a path in life and like some magnetic force, we take it, where it leads us is the journey that puts the spice in our memory.

The path that took Viktor was the release of his first moment of glory: a children’s school elementary book, exploring the sounds and the phones of the Lithuanian language.

A magic book of rhymes and rhythms peppering the childish tongues of school children throughout the country, a book simply called “Ė”.

Delightful illustrations spicing up the repetitious passages of tort – unforgettable in the motor mechanics of language bestowed upon the unsuspecting youth who would carry the wealth of a language arguably the oldest in all of Europe, a tongue extended from Sanskrit, an articulation with beginnings of over 4,000 years ago.

To the delight of a highly regarded critic, it was a sumptuous result
accolading it with words of praise. 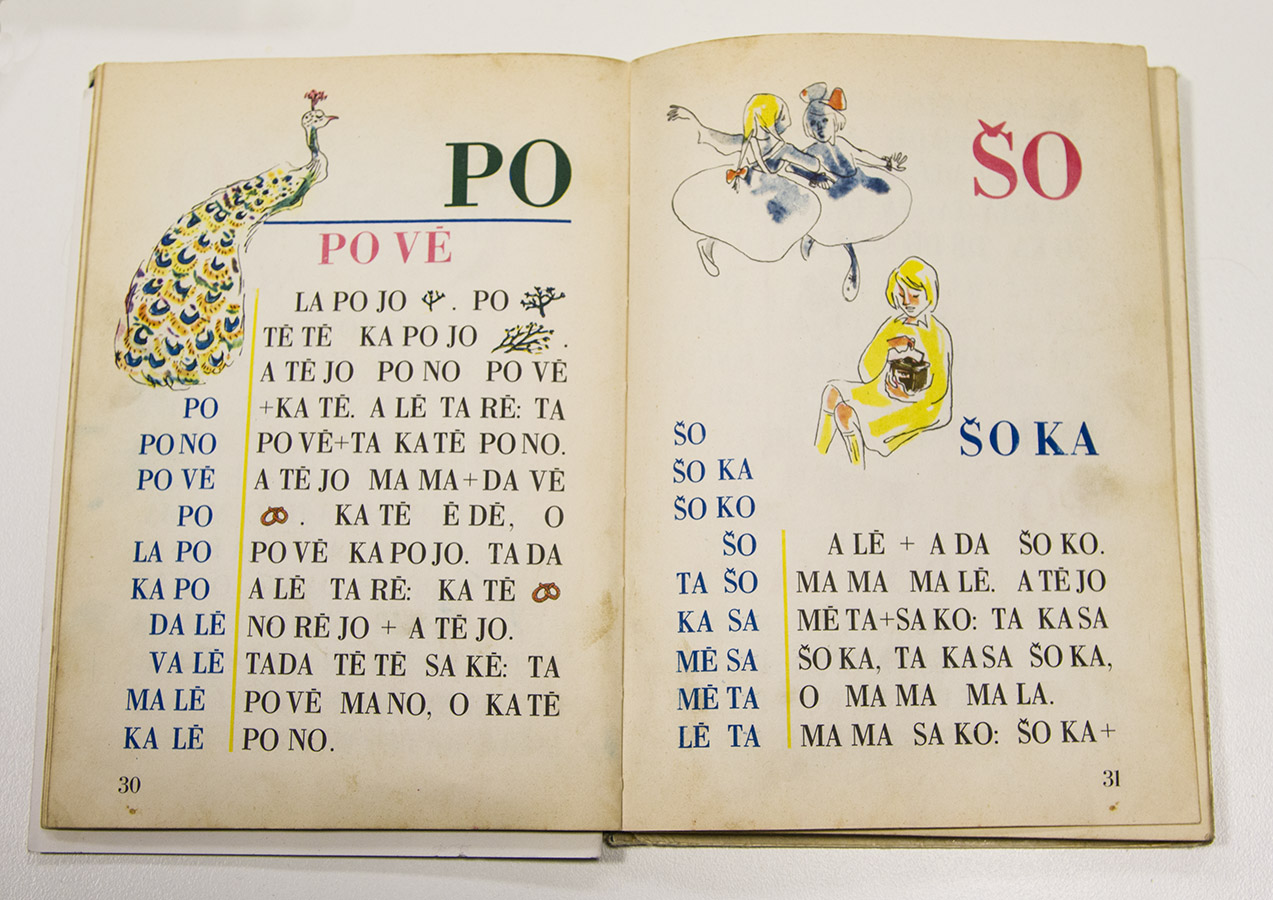 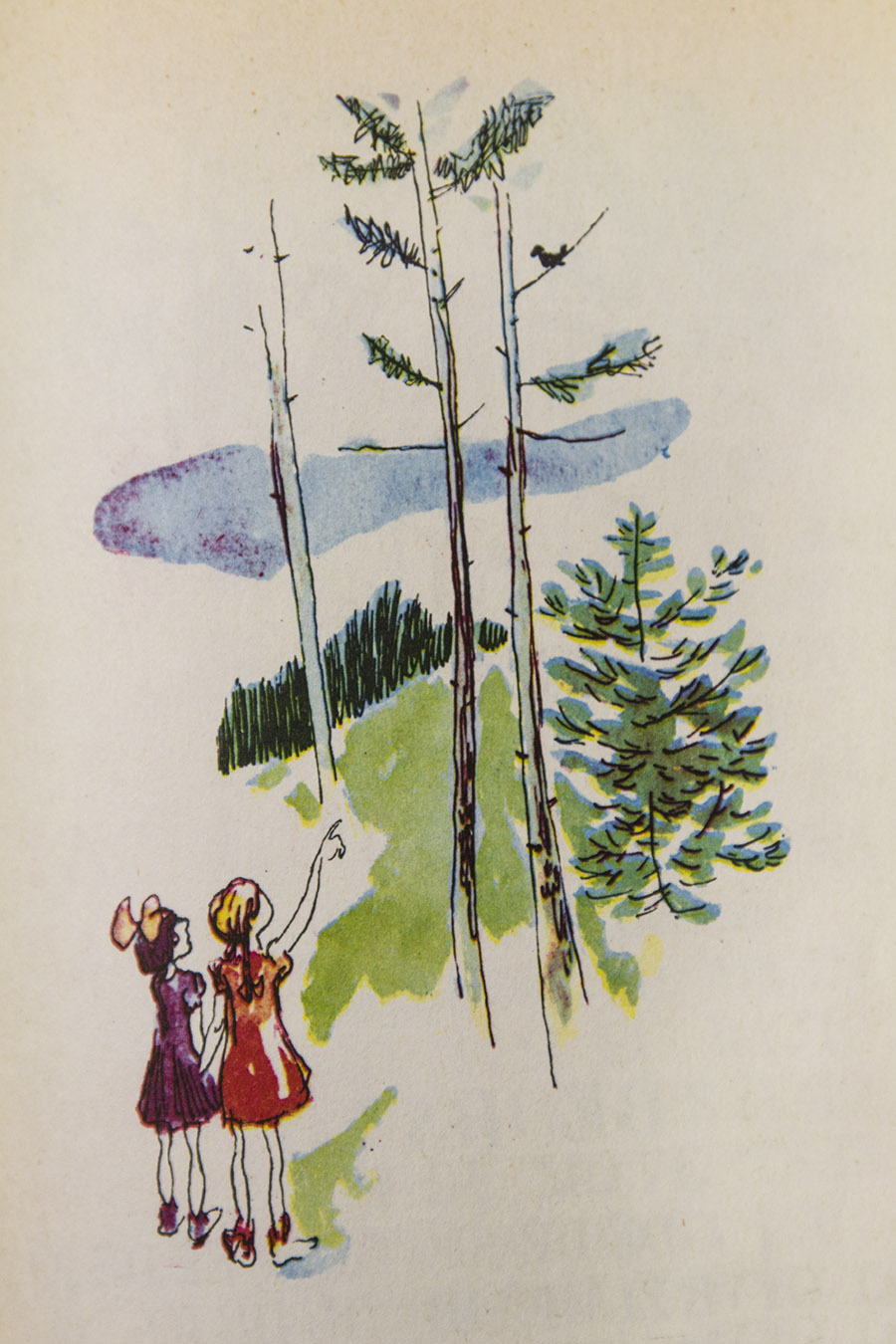 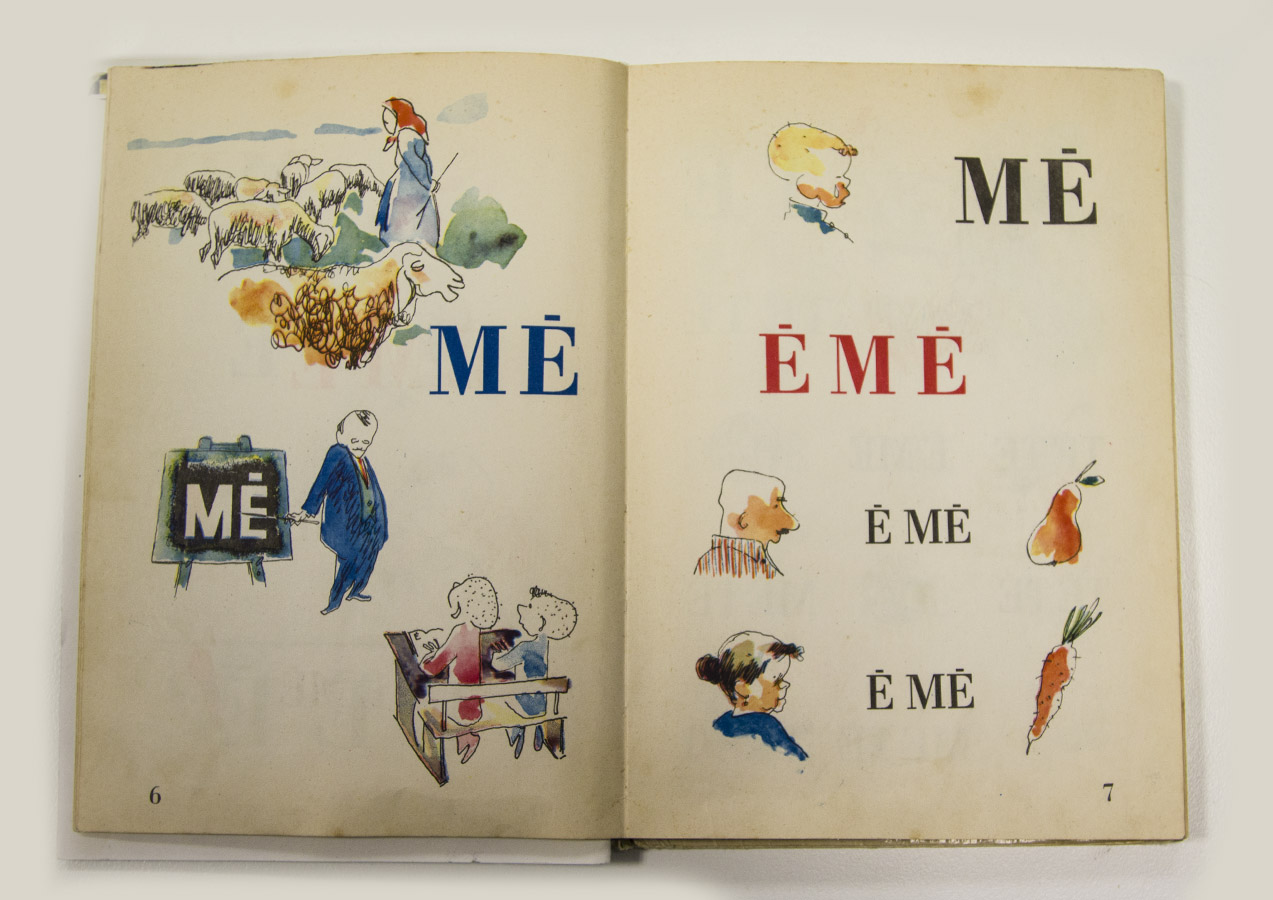 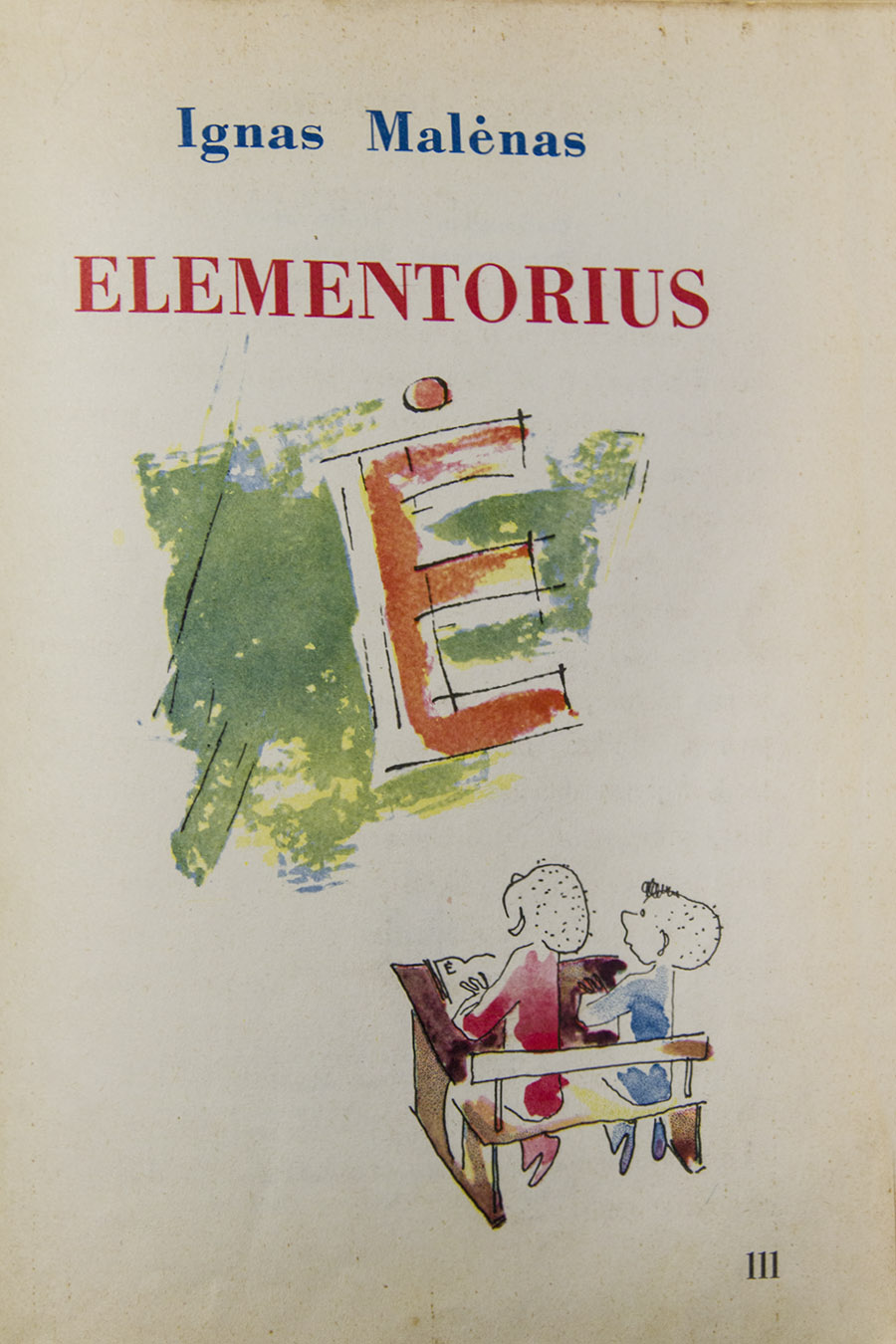 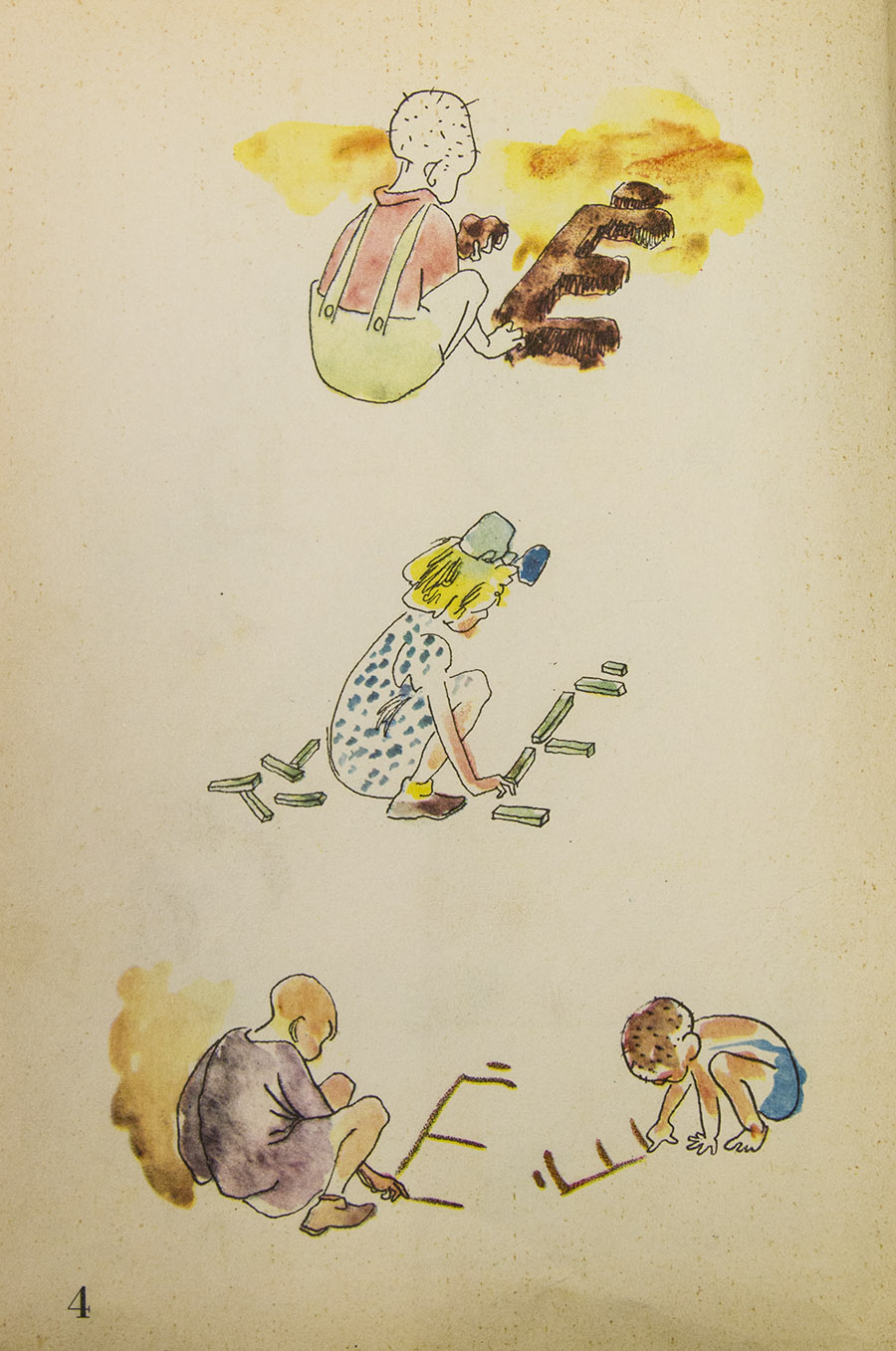