The best graphic invention in the 70’s was the Xerox

When the Xerographic office photocopier was introduced by Xerox in 1959, it gradually replaced much more temporary media made by carbon paper, mimeograph machines, Verifaxes, Photostats, and other duplicating machines.

The type of powders used in surfacing the substrates varied in intensity and blackness.

Viktor began using the current model machines in the late 70’s compliments of the Australia Post where he worked in the Graphics Department. Charged with the task of finding new textures and graphic design styles, Viktor experimented with using odd items on the platen which would give a shadow of the material and result in his figurative drawings being created from new textures: he used common tea leaves, salt, cotton string, hessian, cutout card, even using the gravure patterns from the Linotype/Letraset libraries to add shading and mechanical texture to his imagery.

“How black can you get?”

What appealed to Viktor was the fact that this powder, upon fusing into the fine lines or thick areas, was as black an item as it could get.

Limited by the amount of reflectivity of the paper stocks available, the whiteness of the substrates was a limiting factor for maximum contrast. 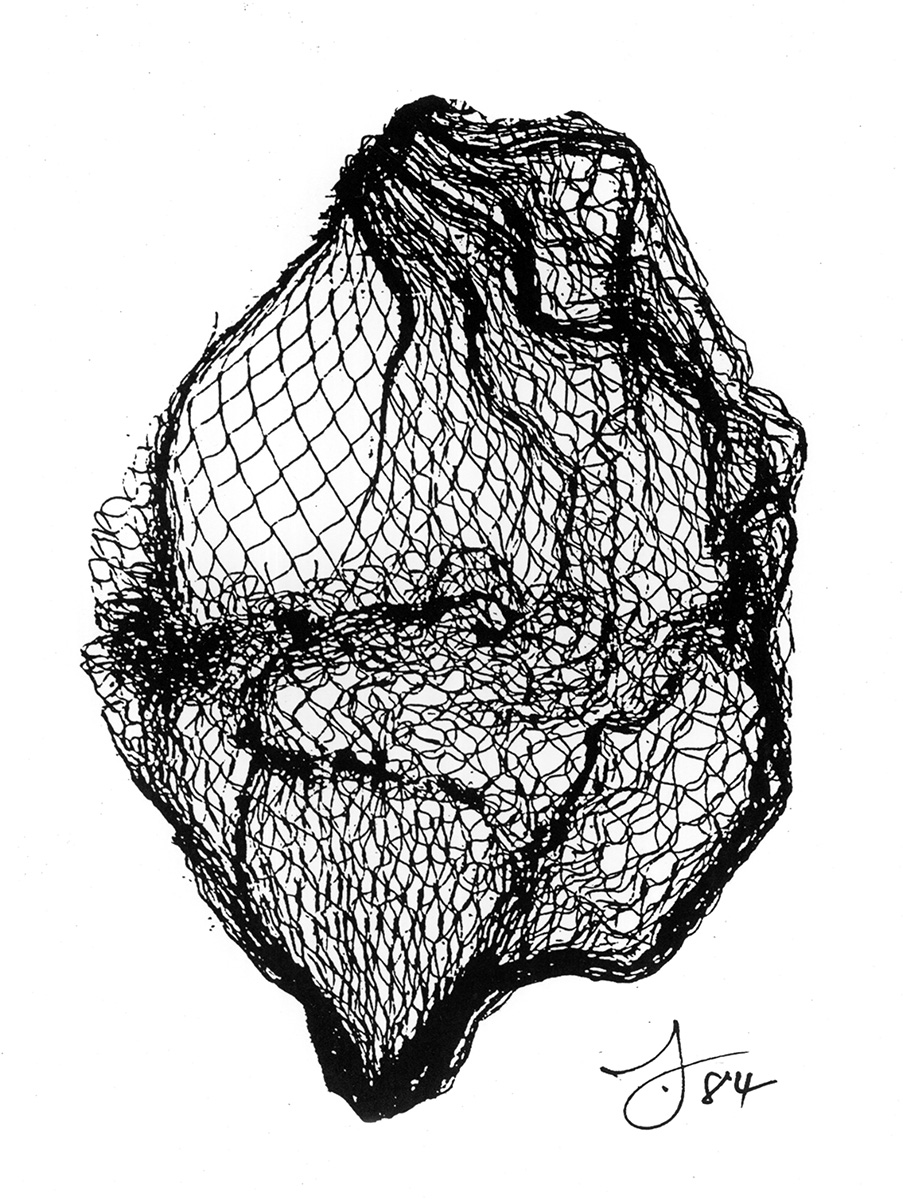 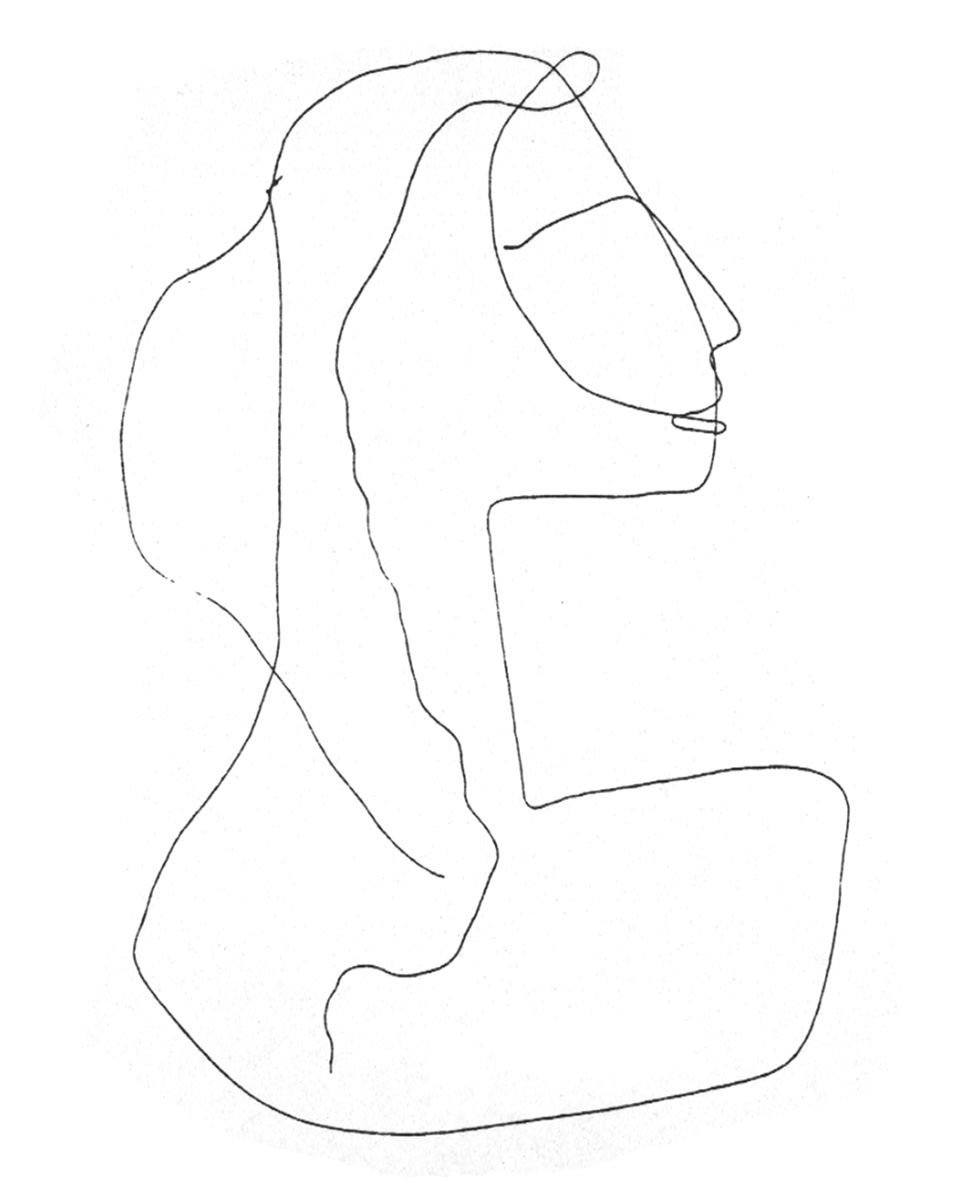 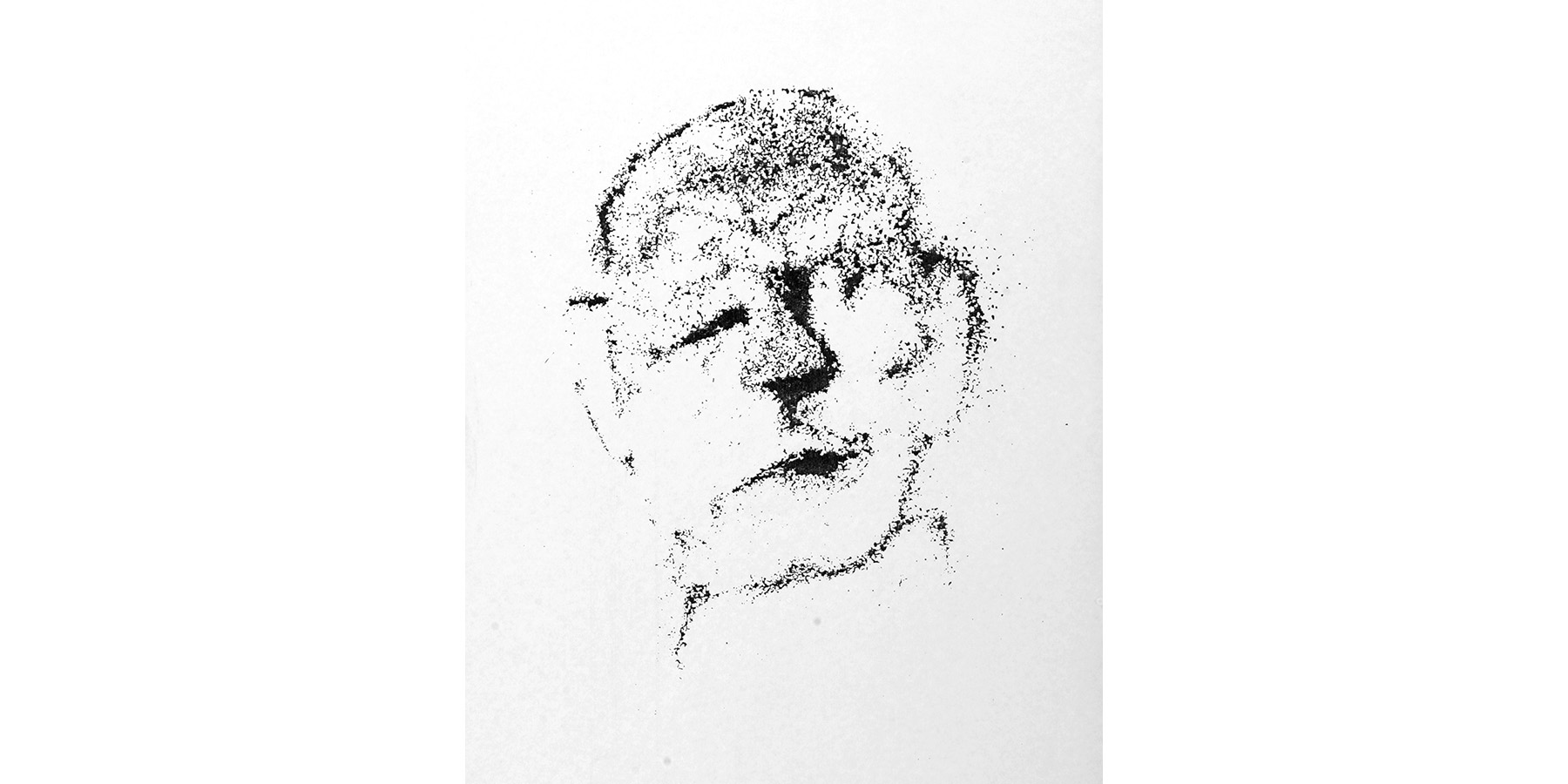 “I like to experiment with anything that makes a mark”

“Viktor astounded me with his ability to think left-of-field,
even amongst us who were already left-of-field.”

“It was the surprise at the other end of the Xerox machine that I loved.”